TOMTEN was created by a core team of founders who share a common ethos and worldview around how organizations can build functional, healthy, happy and productive cultures. We bring together an informal network of highly seasoned creative and operations executives born from agencies, corporations, academia, politics, and social change movements, aligning human-centered design practices. This core team is augmented with other subject matter experts to support client engagements.

Our teams are designed for the task at hand and customized to meet the specific needs of each client engagement. Through our collective experiences, we appreciate essential aspects of active leadership in critical moments, helping leaders move from merely transactional practices to, ideally, transcendent cultures.

We couple our values-based orientation with Swiss Army knife approach to building a project team. We are nimble, creative and always make sure we are meeting the “need of the hour” for our clients, while moving toward lasting change. 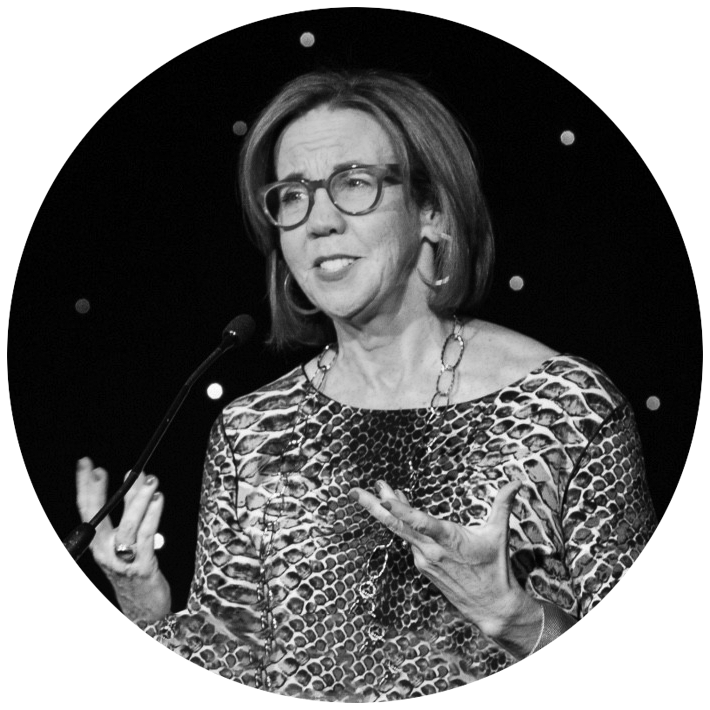 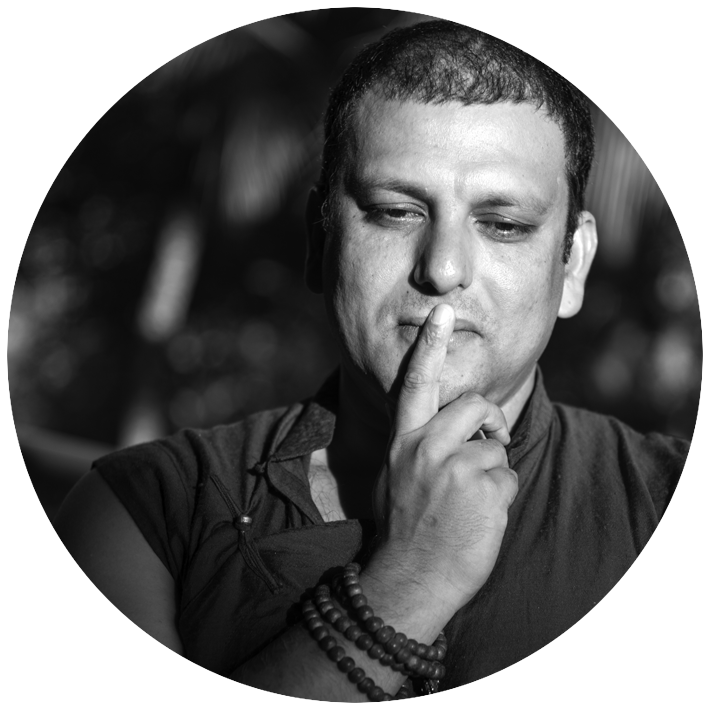 the
venerable
tenzin
priyadarshi
our
team 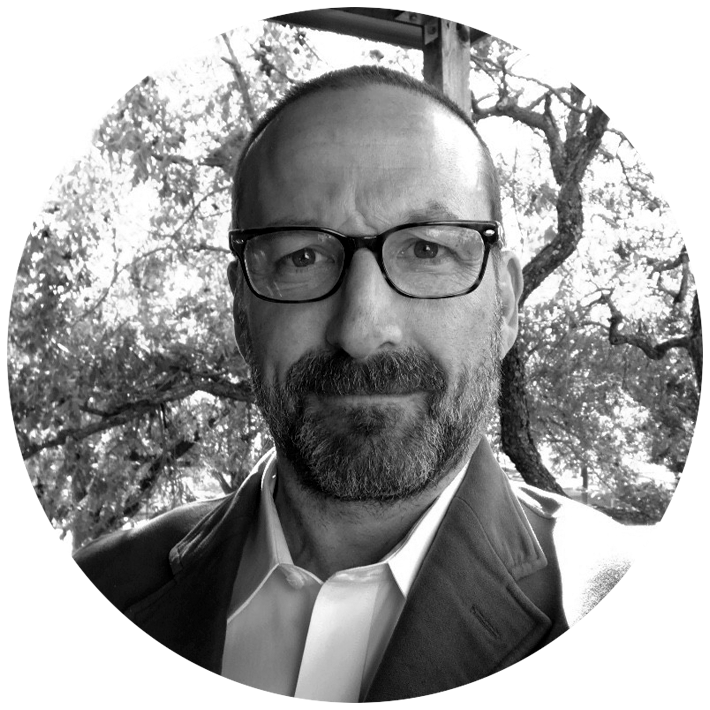 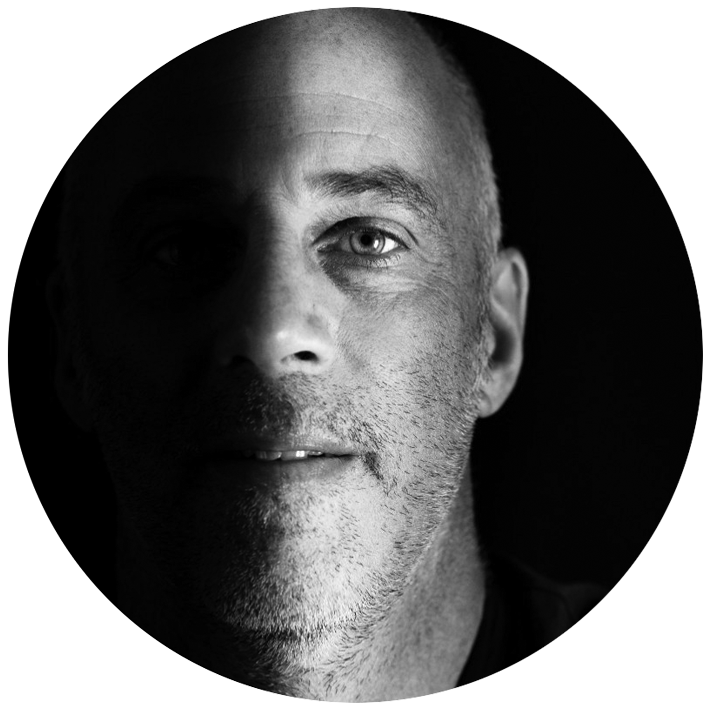 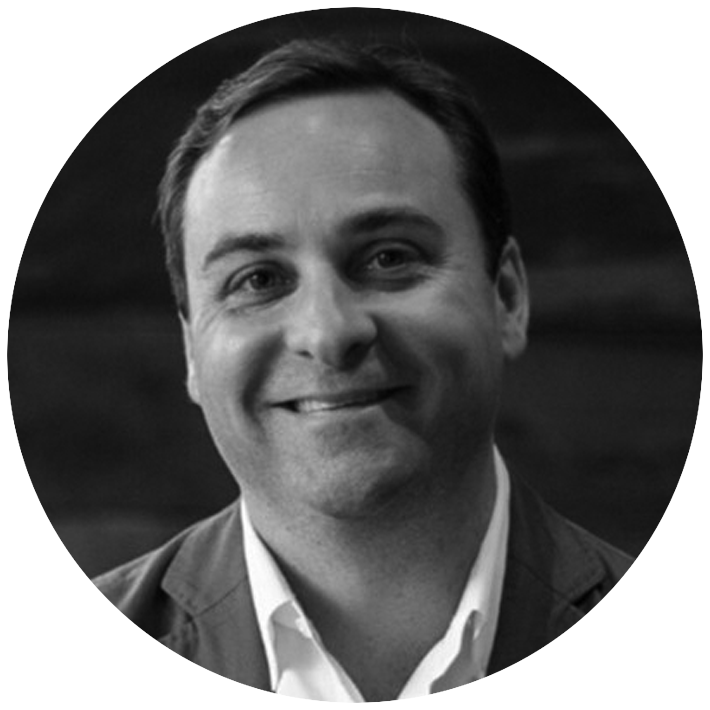 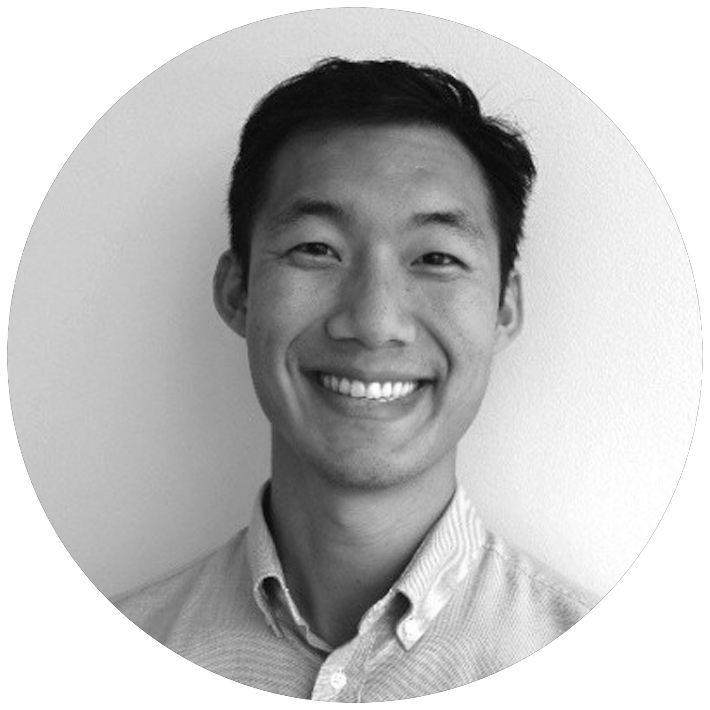 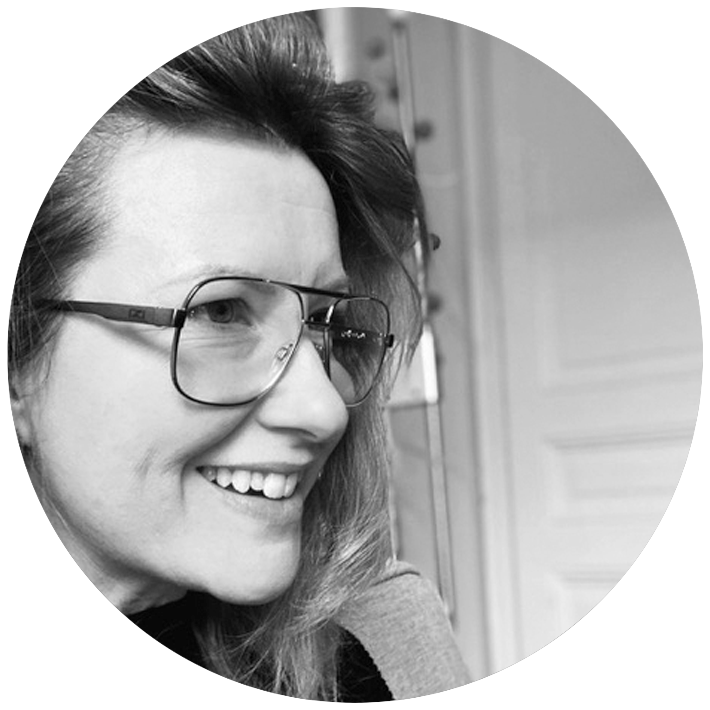